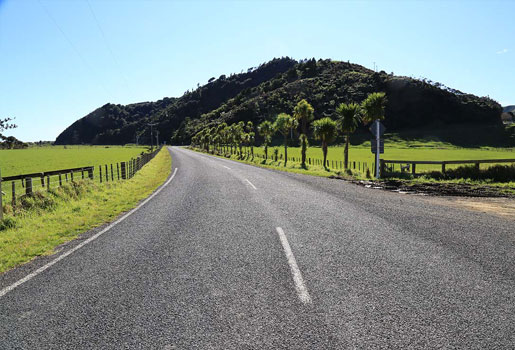 Waikato councils have already jointly shaved about $350,000 off roading costs and now think there’s potential to save millions of dollars annually through even tighter co-operation.

As a result, the nine councils involved in the Waikato Road Asset Technical Accord (RATA) trial project have decided it will go full-time to assist better spending decisions.

“The declared savings to date are really just the tip of the iceberg in terms of the confidence being gained that the right investment decisions are being made through co-operation via RATA,” said Hauraki mayor John Tregidga, the chair of the Waikato Mayoral Forum’s RATA governance group.

RATA was set up in 2014 to trial ways of cutting the $160 million a year road maintenance bill faced by the participating councils.
In its first 18 months, RATA has generated the $350,000 in initial savings and it’s now estimated between 5 and 10 per cent of total costs could eventually be cut annually through efficiencies gained by working together.
“This is a great example of what the forum is doing in terms of making further improvements to local government in our region,” said Mr Tregidga.
“RATA has really made leaps and bounds in terms of knowledge sharing, overcoming skill shortages and working together to improve the management of road maintenance. Establishing it for the long haul through a more permanent arrangement makes great financial sense if we can drive the sorts of savings being envisaged.

“And the New Zealand Transport Agency, which has previously provided funding for RATA, considers this model to be the national benchmark for best practice, with other regions starting to think along similar lines.”

The RATA unit will be based at Waipa District Council and led full-time by Dawn Inglis, the current RATA project director.

“This will enable better decision-making, the ongoing sharing of learnings and other efficiencies.”

RATA’s initial term will be for two years, with ongoing renewal options after that. 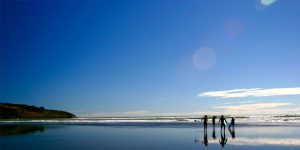 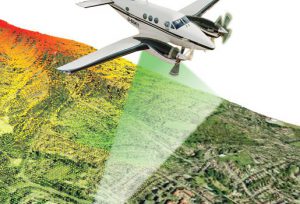 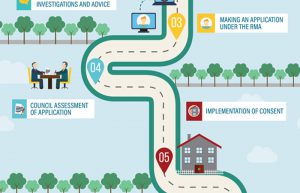